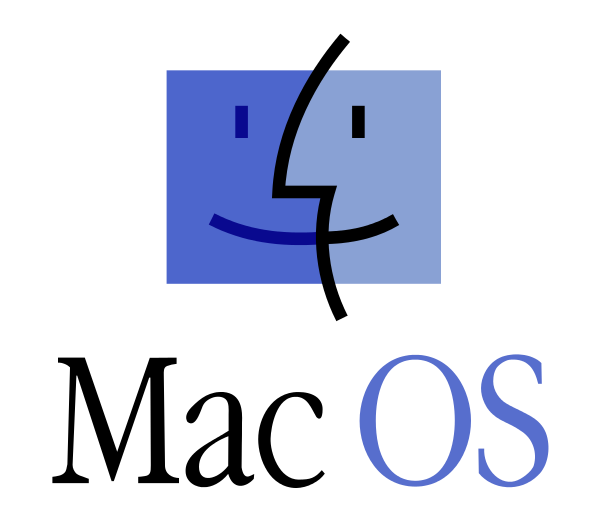 Astute readers may recall my post, “A MAN OF LETTERS,” from August 2015. One of the points of the story was to explain my Dad’s preferred method of marketing Olcott International in the late 1980s and early 1990s. It wasn’t by way of a sophisticated advertising mix. After all, this wasn’t a service you could promote via highway billboards (not that that qualifies, but never mind).

The market for patent renewal servicing worldwide in countries from Nicaragua to North Korea (yes, there are a handful of foreign companies that register patents in North Korea!) was and still is not so big. It mainly consists of a tiny cadre of people working in large corporate legal (or more specifically, patent) departments. And the person calling the shots in such rarefied zones is none other than a pooh-bah called a “Chief Patent Counsel.”

That preferred marketing methodology referred to above was – wait for it – by direct snail US mail to every pooh-bah you could shake a stick at. He or she received a personally addressed letter through the miracle of mail merges via MS Word. Windows version, natch!

In my post “MAYBE THERE WAS HOPE,” I discussed 2 such denizens of this lofty caste.  It was in “A MAN OF LETTERS,” however, that I mentioned Mr. BJ Watrous’ predecessor at Apple Computers, which, as you might know, is a certain tech company based in Cupertino, California (outside of San Francisco).

That person was a feller named Mr. Paul Carmichael.

And when Mr. Carmichael saw fit to write back to Dad’s blast, he made the following intriguing proposition:

“You offer patent management software on DOS and Windows. How about one for Macintosh?”

No one wrote patent management software for Macs.  For that matter, just about all business applications in circulation at the time were written for the Windows platform only. If Windows could be seen as the equivalent of the VHS standard, then Mac would have been the Betamax. (If you don’t understand this analogy, please find an old person to ‘splain this to you). Put another way, Macs were known for more artistic applications. As well as more fun software, like “MacPlaymate.”

You couldn’t run this on Windows.

To take this point further, Macs were clean, sleek, cool, and modern. But the paucity of real business applications left them relegated, in my point of view, to the realm of nerdy potheads and eccentrics. I knew several “users” of this technology. Entertaining company for an evening or two, oh yes, but oddly flighty and too easily unhinged over the long haul.

It’s not the operating system, after all, that matters. It’s what you can do with the damn thing. Like run applications. Since my stint at Columbia Business School, I was a died-in-the-wool Windows user, due to the universe of available applications. MacPlaymate could be fun for 15 minutes, but what hard core office process could be managed with it?  (Hint: This is a trick question!) 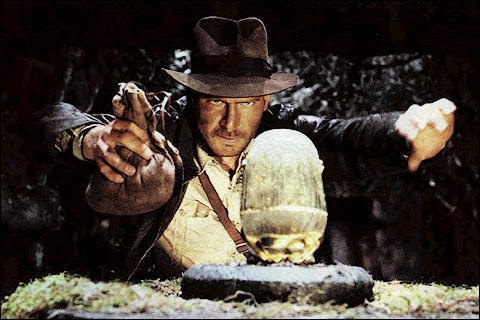 Dad prized Chief Patent Counsels above all others.

Carmichael’s question got the cogs spinning in Dad’s head. If my Dad were Indiana Jones, anyone with the title of “Chief Patent Counsel” would be like his golden Inca Goddess. Without consulting me (which he rarely did anyway), all of a sudden he announced to Bob Gerhardt, his son Greg (who was working with us as a programmer), and me that he had found a Mac developer named John David to write a new Olcott International Patent Management System (“OIPMS”) for Mac!

As usual, I received this interesting news with a thick coating of ambivalence.  On one hand, whatever my personal misgivings about the lack of choices to run on the thing, the Mac was definitely a clean and cool flavor of computer.  Accordingly, I relished the chance to get my paws on it and unlock its secrets.

On the other, what was this???  We were now supposed to support 3 versions of our patent management software (“PMS”)? It was hard enough staying on top of any one particular version. Bug fixes were a constant demand on computing time, and Dad may have been the biggest bug of them all.  He kept interrupting the programming team from their normal duties in ironing out programming errors. Once I tried writing documentation in response to a customer request. Dad yelled at me to stop. “Waste of time!” he screamed, as if I couldn’t understand.

In my view, we needed to consider sun-setting the DOS version so that the Windows version could receive all necessary attention and resources.  This is the kind of call that management should be expected to make.  But you have to realize that there is special quality to software development.

Computer programs, to the uninitiated, appear to work like charmed, even possessed, machinery. Make an input into an application like “Spear of Destiny (from 1993),” and voilà! Your pistol is exchanged for a chain-gun. The reality, however, is that software development programs really need to be regarded as a kind of engineering project. Like a bridge spanning a river, software is designed to meet specified needs. In the case of a bridge, for example, there may be a requirement to have, say, 3 lanes of traffic in both directions linking shore points A and B.

Imagine what would happen if, just after the structural supports were built, dramatic changes were to be introduced into the design. Now, say the requirement is to have 4 lanes of traffic each way. And, while you’re at it, maybe change the origin from shore point A to F, so that now B is to connect with F. Many aspects of the original design are all of a sudden obsolete! It may very well be that the structural supports are no longer sufficient to handle the new loads. The original bridge, if re-purposed to the new requirement without structural analysis and enhancements, may be at risk for collapse!

Dad was an engineer by trade — so he should have known better — but he seemed to leave such concepts at the door when managing software development. He gave me the impression that he truly believed that computer programs worked as if by magic, with infinite flexibility. Since the (programmer) time value per hour was zero, at least in his eyes, Dad continually insisted on immediate changes to the software, rendering it as an endless work in progress. This process was very far away from what can be called a “best practice” in code development and maintenance.

What happens when bridge specifications are insufficient.

All kvetching aside, the bottom line was that if OIPMS-Mac succeeded, it would be beyond cutting edge (and by definition, totally cool).  Therefore, it was definitely in my interest to make this thing work.

Next week: Code Changes Have Consequences.

POSTFACE: Patent Management Systems have changed a lot since 1993.  Although at least one Olcott International client still runs the DOS version of OIPMS to this day — because he just thinks the design is the cat’s whiskers and is unwilling to exchange it for anything else — Olcott International currently represents a completely modern and up-to-date 3rd party provider of a Patent Management Software from Germany.  And no, its not from SAP, but it is of a similar level of diligence and quality.

If your patent department is looking to upgrade its patent management software, please contact Olcott International for more information.