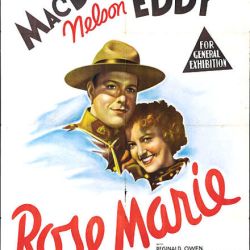 Dad didn’t have an iPod, of course.  But he did have a relationship with music.

When married to my Mom, there was a large wooden cabinet with french legs in the living room that was actually a large monaural speaker.  On top was an amplifier which took a while to turn on (see “tubes“).  It was connected to the speaker and a record player that had a deep and penetrating plastic-type smell that can only be described as “late 1950s turntable.”

Back in the early 1960s, there was no such thing as a “stereo,” of course, but there were high fidelity home sound systems, or “hi-fi” for short.  So Dad had one.  And what did he listen to?  Well, I went plunging around on YouTube and found four tracks from Dad’s presumptive iPod — if he had one — with which to serenade you!