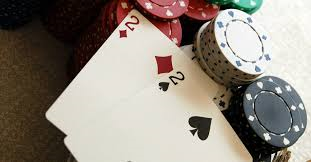 The trade shows that year were a hit! At the INTA trade show, I demoed our storied DOS program for trade marks and snagged a buyer. Too bad a minor bug in the program aborted the sale during the client install.

Soon after that botched installation, Dad and I were back in Washington in June for the AIPLA trade show. What INTA is for trade marks, AIPLA is for patents. That year, we had something that set us distinctly apart from the competition.

I mean, everyone had a DOS management system for patents. That’s where the fun began, of course. And then everyone had a fancy new Windows system as well. Windows had emerged as the ‘it’ system; everyone recognized it as the wave of the future. The version current at that time was Windows 3.1; Windows 95 was still a year away from introduction.

Only Olcott International had a third box, the cyclops eye of a computer system. An Apple Mac and a fully functional patent management system running on it.

Mac, the third eye of computing.

One small problem: very few, if any, corporate patent departments ran Macs. True, my Dad was in an endless correspondence with Chief Patent Counsel of Apple Computers, Paul Carmichael, in Cupertino. Given Dad’s ambivalence about spending on program development in general, it was truly a very weird thing that he had decided, on his own, to hire a separate Macintosh-specific team of developers to program a patent system for an Apple computer.

Alas, there it was, sitting on our display tables — proof that strange and unusual things do happen in the universe.  Most people wandering by would ask to see the Windows system. Just about all of the rest would point their fat, stubby, fried-chicken-greased fingers at the DOS version. It was a rare thing for the Mac system to snag an inquiry.  But when it did, the thing sold itself.

A Chief Patent Counsel for yet another D.C. company, let’s call them Molecules R Us, Inc., stopped by and asked about a patent system on Windows. Once that counsel Robert Fieldmulch¹ caught sight of our OIPMS-Mac, he acted as if he were under a spell, or on drugs, take your pick. As I was the keeper of the Mac system, it was up to me to put it through its paces and show off its wares.

Glassy eyed, without saying much, Robert left his card and asked me to call him after the conference.  It was a simple conversation. As his office was a Mac shop, he needed a Mac program to run his patent department. He was prepared to compromise on Windows but then he saw our system.  Our system fit the bill.  Done.  All I needed to do was to drive back to Washington two weeks later and install it. Just like the DOS system.

This time, of course, things would be different. The DOS system, as I mentioned in my last post, “PAIR OF DEUCES, PART 2” had been developed over the years on a swampish assortment of cheesy clone computers by a mötley crüe of programmers, one of whom was addicted to nasty intravenous drugs. The tab key, for example, displayed inconsistencies from time to time. (Nevertheless, that system is still in use today by one of Olcott International’s clients.)

On the other hand, the Mac system was coded by a specialty team operating out of a swanky and stylish office off Houston Street (pronounced HOW-ston, not HEW-ston) in downtown Manhattan. These were coffee drinking professionals, not drug users. The OIPMS-Mac system was as clean as a whistle, and, well, like I wrote above, stylish in appearance.

Despite the OIPMS-DOS debacle, I was filled with a renewed confidence.  How could this go wrong?

Similarly to my preparation for Mark Chapman, I practiced with my Mac dogs and ponies (together with the odd walrus). Contracts written up. The big day came and I was off to Washington again for another client install.

Molecules R Us was located on a modern and futuristic suburban campus. The installation of OIPMS-Mac on their Mac was a snap. Like Chapman, these guys wanted to input their own patent data so the task at hand was for me to input one and then have Robert or one of his staffers do the next one while I supervised.

So I asked for a patent registration like last time.  After being handed one, I proceeded to go through the fields. Patents are different from trade marks, but the data was organized the same way. The top part of the screen was devoted to the details of the underlying invention, the inventor, discovery date, prior art and first registration in the home country. The bottom part was all about the worldwide filing program and the registrations in foreign countries or multinational offices like the EPO or WIPO.

Except a funny thing happened. In the middle of my demo, while I was inputting one of Molecules’ patents, the system became unresponsive. And then the following graphic appeared on the screen:

“Welcome to Mac OS.”  At least system crashes were announced with a cutesy image.  See?  Macs really are better!

Maybe I had seen this face once or twice; it was definitely rarer than the dreaded blue screen of death incurred on Windows machines. But in the middle of a client install? A ‘Sad Mac’ pictogram signaling system failure? Are you kidding me? The vaunted high quality Macintosh shitting on my parade in front of a new client?

Robert leaned back in his chair and smiled at me. A pregnant pause. “I’m afraid we can’t accept delivery of this software,” he said with a deadpan voice.

“Can we resolve the error with our programming team and get back to you?” I asked. No, was the reply.

Sadly, I picked up my diskettes and notes and stored them away. Between this program and the DOS version I thought I had been packing a pair of solids, not two deuces. Didn’t turn out that way. In fact, it was more than a little odd that two programs tanked on me while out on a limb.

Driving back to New York that night, I resolved to crank up the level of quality in our software development process. 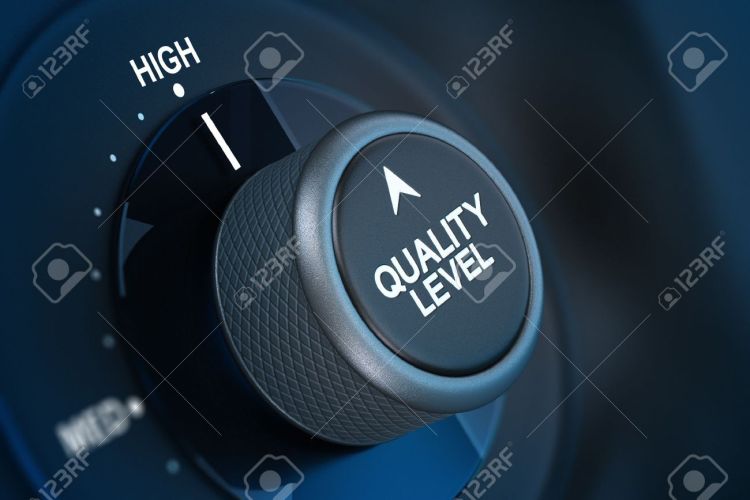 And thereafter enjoy the fruits of a better hand.