Well, not exactly.  But he did, in the 1950s, come up with the idea under which a majority of equity and debt trades today are effected in current financial markets.  Not that the markets followed his proposal at the time.  Far from it.  But with this idea, my Dad did actually see around the corner.  Let me explain.

Dad was essentially an inventor at heart.  This is what engineers do, conceive of new things. As People’s Exhibit No. 1, consider the following work: 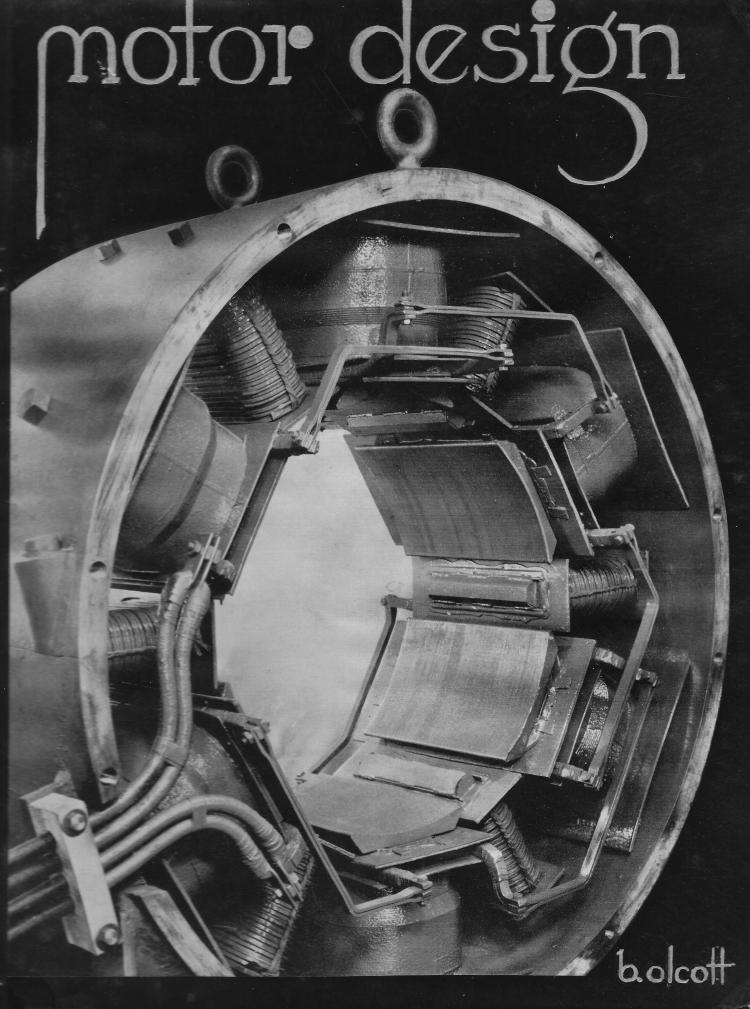 This is the cover of a treatise entitled “Motor Design.” It was his final project for his first year at Cooper Union.  Dated May 18, 1938, it concerns engines for boats.  Of course boats!  What else would a waterman write about?