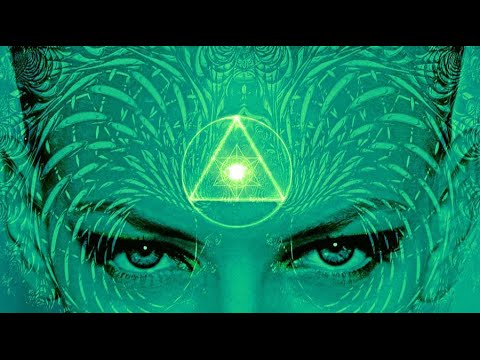 One winter’s night in the late 1960s my Dad, Bernard Olcott, walked home from his office in the Pan Am Building. He stopped at the Gristede’s on the North East corner of Park Avenue South and 41st Street (long since gone). It was a hard place to pass up as the odor of rotisserie chickens graced the corner, even in the cold. Dad hunted down a cooked bird, dripping wet in roasted fat. He hauled his kill back to the Peter Cooper Hotel on 38th and Lexington, wolfed it down, and then passed out in his richly appointed studio.

That night he had a dream. He saw himself reading through a 6 page letter from one of his clients. The first page was a dry cover letter instructing him to add 150 new patents to his payment system. There were 5 other pages attached, with a dizzying array of patent data. The last page was different than the rest; it was a one line item, a patent with some kind of inconsistency. Dad detached the last page from the others and laid it on the mountainous pile on his desk. The others he gave to his secretary so she could complete data entry sheets to be used by keypunchers at the PSI Computing Center. In this way, all items were to be entered into the Bernard Olcott & Associates patent renewal payment system – the forerunner of today’s Olcott International.

That is, all items, except for the one that got away on the last page.

That page, over time, slowly sank to the bottom of the mountainous pile on Dad’s desk, like a sinking ship. As it descended the depths, its status as “unentered” and “unpaid” became increasingly ossified. A deep sea squid squirted past. In response, a giant clam opened its shell and revealed a lustrous pearl. 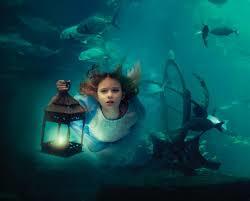 Dad turned in his sleep. “A pearl?” he muttered to himself. His ever-focused dream eye refused to be distracted and swam back to the last page of the client letter lying on the rippled sea bottom, its page undulating with the ebb and flow of the current. He picked it up and wiped off the silt. Reading the patent details, he looked for the payment due date. February 18th. Dad glanced at his diver’s watch and saw the current date. February 17th.

And woke up with a fright. The room was dark, except for the dim lights on the ceiling cast by the streetlights below. “Oh my God,” Dad whispered to himself, “that patent hasn’t been paid…” He shook himself awake and looked at his side clock.  4:16 AM!

He hurriedly dressed himself and scurried up a quiet Park Avenue to the late night entrance of the Pan Am Building, 4 short blocks away through the crunchy snow. Ascending 33 floors, he unlocked his office and threw on the lights. It was almost too bright for his eyes; the night sky out the windows disappeared in the reflected glare. He excavated the pile around his desk like an archeologist. The last page wasn’t under the main pile; however, he found it under a branch pile under a different stack.

As he wiped the sleep from his eyes, he glared at the page. There it was – the unpaid patent. Unprocessed and unentered. If not for his dream, it would have been missed. True, you can always pay a patent renewal late with an additional fee – for a while. The grace periods vary per jurisdiction. 1 month in one country, maybe 6 in another. Eventually the grace period runs out. Then the patent lapses.

Dad had one word for a lapsed patent: Death!

Now, you could file a lawsuit to reinstate a lapsed patent due to lack of intent, but this was embarrassing.  Especially if you sold a fail-safe service whereby patent payments are never omitted in error due to various safety nets.  Other payment services lost patents.  But never my Dad!

Later that day, he made arrangements for an immediate payment.  Patent saved.  Egg in face averted!

This story is an example of Dad working in his slumber. Most, if not all companies, have rules that prohibit sleeping on the job. My current project has an HR manual where this is explicitly stated.  Business owners are exempt from this rule since, by definition, they are always working. Dad told me about this incident later on during one of my summers back in New York City over the course of the 1960s. I didn’t understand it then. But I do now.

To use current terminology, I would say that Dad was working “remotely” that night. And it wasn’t just while sleeping. He claimed that he got great ideas while sailing, too, and I totally get it. I got the idea for this blog while skiing at Hunter Mountain. I rushed off the slopes back to my loft and had the site up in an hour with my first story “YES DEPOSIT, YES RETURN.”

Today, we have a concept of working “remotely” on our computers via Wi-Fi, hot spots, instant chat, Skype, and Starbucks. There is certainly room for abuse, mind you. All the same, tons of work these days is performed in a “remote” fashion by office workers logging in and interacting with their co-workers in the office (or themselves remotely, as the case may be). As I type these words, legions of laptop users are busily evaluating e-mails, completing spreadsheets, editing documents, asking questions and digesting answers.  Some of them are at home sick.  But working still!

I myself have worked remotely, and extremely productively, while on airplanes, buses, ferries, at highway rest stops, and in the car (while someone else drives, of course). Even poolside! Small minded people may dispute this.  Without so much as a glance at my work product, they pronounce remote status as “unauthorized” and claim that my arguments to the contrary are just “serving my own interest.”

Of course I serve my own interest! It’s hardly realistic to depend on others to do so. Everyone serves their own purpose (as well they should!). The question is, who is doing so with heart and grace?  Or conversely, by merely flinging excrement?  That may require some discernment. 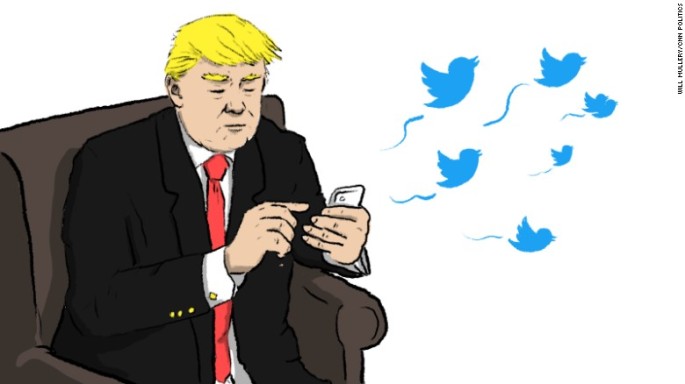 Some people are resentful of others simply because they exist. How to assuage their ill feelings? By becoming unborn?  As I’ve written here before, it’s a bitchy planet.

Some workers have jobs these days that are 100% remote. I don’t recommend those. For one thing, they can be overly lonely. Maybe its more suitable for folks who are inclined to talk to themselves.

I much prefer a mix heavily skewed in favor of physical presence in the office, say at least 75%. As long as you are not being abused in the workplace.  That doesn’t mean that office places are always overflowing with happy, smiling, super-productive busy beavers. Like anywhere else, workplaces can be populated by small-minded folks with petty and pissy resentments, generally caused by perceived inequities of privilege, preference, salary, or whatever else spiteful people can conjure up.

It’s all about balance.  The proverbial ying and yang.  Being able to see through the distortion with all three eyes.  Even while dreaming, sailing, working, swimming, or skiing.

In the end, we’re all goners, bound to be breaking astral bread with our deceased relatives.

What will you tell them of your time here? 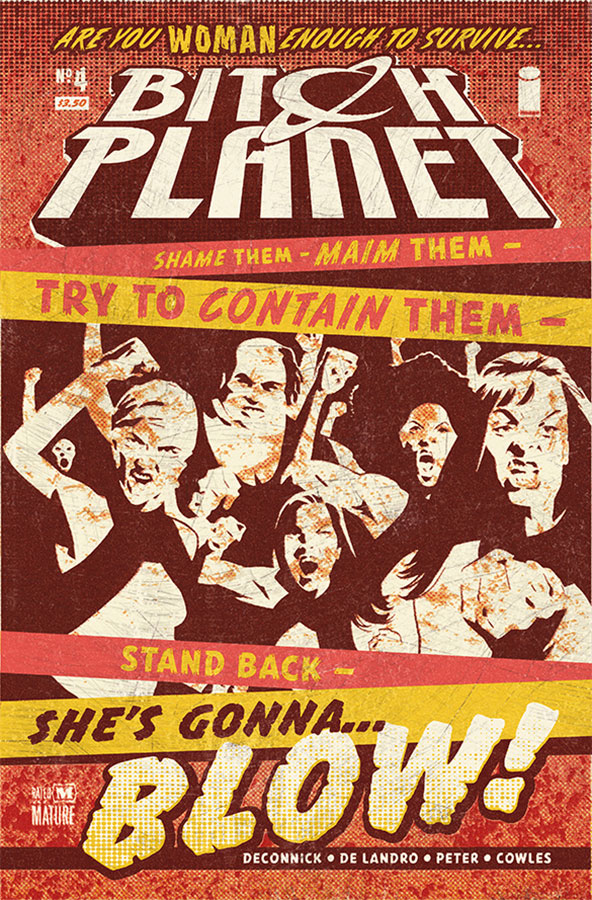 You can tell ’em you survived!