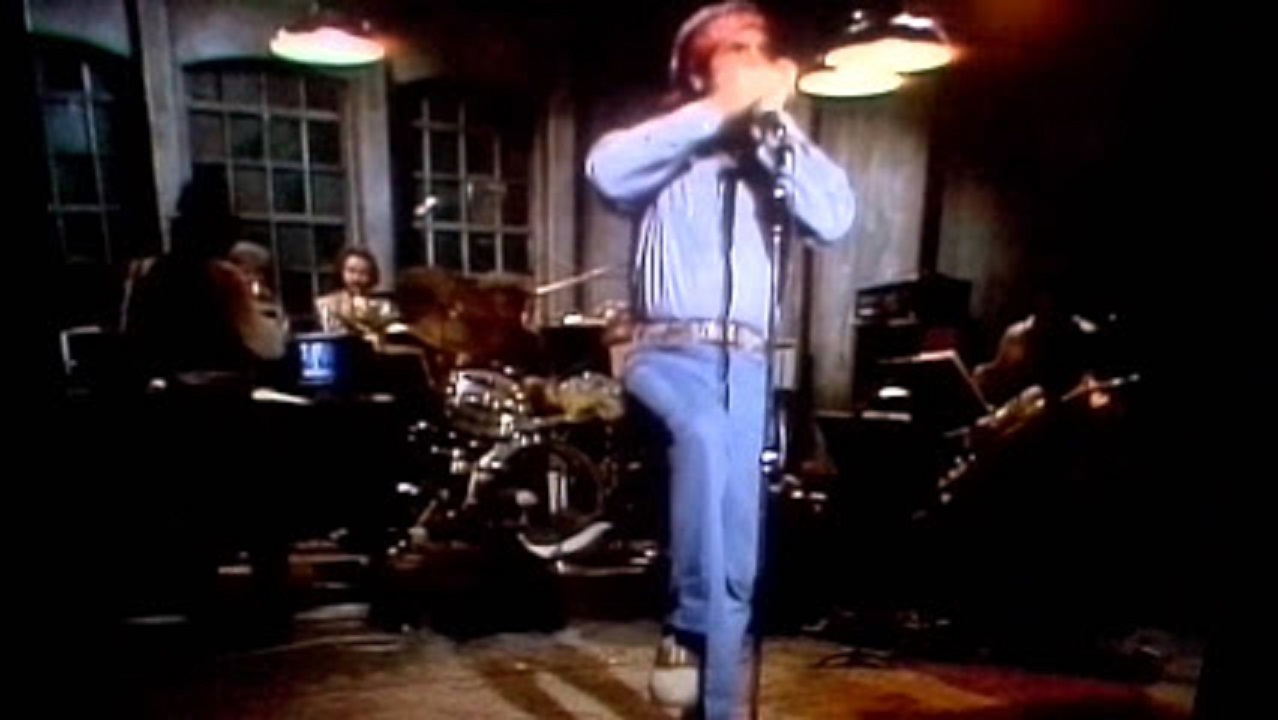 I CAN’T STOP MY LEG!

On Saturday night, November 15, 1975, I was a senior at Choate School.  Some buddies and I had signed out that weekend to go to Boston, ostensibly to look at colleges.  Which we did of course the next day.  But mainly it was a weekend to blow off some steam.  One of my pals, John Helmick, kept an illegal car near campus and so off we went off that afternoon driving north on I-91, joined by Neal Collyer and Tom Trimble.  CB Radio was in vogue and John impressed us all with his ability to talk to the truckers.  “This here is Orange Crate,” he drawled in his Des Moines accent, “how it be looking over your shoulder?”  Trucker-speak for “any highway patrol passing out speeding tickets around here?”

After settling in at our Copley Plaza Hotel, grabbing some pizza, and a six pack of beer procured, someone had the foresight to turn on the boob tube late that night.  To our amazement, we tuned in right at the beginning of Robert Klein’s legendary “I Can’t Stop My Leg” skit.  It was one of the first episodes of Saturday Night Live.  Playing a ridiculously amped-up blues musician, Klein’s gag was to bounce his leg up and down in an exaggerated way while singing “I Can’t Stop My Leg” repeatedly.  Without warning, the leg does stop in the middle of the performance.  “It stopped!” he shouts in put-on shock.  Only to start up again.

Here’s the only version of the skit available on YouTube; it’s filmed right from the monitor with a low-grade phone, but you get the idea:

This skit leads me to today’s parenting parable in that my right leg in real life is like that.  Always jiggling, bouncing up and down, marching to its own rhythm irrespective to what I’m doing or thinking about.  For example, just this past January, I was having dinner with one of my ski buddies at Hunter Mountain, Patricia Van Essche, and her family.  Seated to her left, she dished out some homemade meatloaf to be washed down with some choice Bordeaux.  I was happily surveying the après-ski meal laid out before me while her husband JC sat at the head of the table holding forth on international finance.  My old dynamic right leg was right there, happy, doing its Klein-springy-akimbo-jiggle all the while.  Me, I was completely oblivious.  Patricia suddenly said, “I feel the floor bouncing.  What is that?”  She shot me a look.  Immediately, I knew what it was and what it was not (an earthquake).   It was my darn leg again!  I fessed up right away and promised I would not bounce her floor any more.  She did shoot me a couple of looks periodically over the course of the evening and I bound up my jiggle-leg with mental duct tape as best I could.  Telling her about my new blog didn’t help.  The leg always wriggles free and wins.

That was not the first time I had to do this.

During the summer of 1970, Dad and I drove from Weehawken to Southampton, Long Island during weekends as normally.  We now just had an extra tunnel to cross.  One night, we went to catch the latest cinematic blockbuster “Airport” at the village theater.  In hindsight, it’s an incredibly stupid movie about everything going wrong in an airport – a blizzard, a highjacking, bad food, broken reservations systems, uncomfortable seats, you name it.   Eventually this moronic movie served as an inspiration for Airplane!  Anyway, at the time, it passed for gripping drama.  The Southampton Cinema at the time was still a beautiful palatial venue.  Originally a theater for the performing arts in the 1920s, it had been converted to showing motion pictures sometime maybe in the 1950s.  In 1970 it was still a large classical movie hall with red plush seating, the backs would rock back and forth as you stood up, just like a theater on Broadway.  Today unfortunately, it has been split up into a monotonous and characterless quad-plex theater.  The charm is gone.

I remember watching the movie with my Dad, trudging mentally through all the drama, the hijackers, or the rescuers freezing on the tarmac.  Dad was seated one in, and I was on the aisle.  All of a sudden, the man in front of me reached around with his massive right arm and swept both of my legs up.  “If you don’t stop your leg from hitting the back of my chair, I will have you removed!” he shouted in a threatening whisper.  I was surprised; I could have sworn that my legs were not in contact with his chair.  I looked to Dad for help against this threat.  Instead, he looked at me angrily and said, “what’s the matter with you?!  Keep your legs still and don’t hit that gentleman’s chair!”

I was astonished!  Not only in that I had been completely unaware of anything disturbing from my end, but also by the utter lack of support from my own Dad.  Out came the mental duct tape to bind up Tigger and to keep him from hoo-hoo-hoo!-bouncing, in case it really was me.  About 15 minutes later, the man turned around suddenly to shoot me another look and I noticed my leg had been moving.  I literally reached out and grabbed both legs to assume something like a crash position through various plane course corrections, shot hijackers, and frozen people.  All the way until the movie was over.

A few months later back in Orlando, it was movie night, this time with my Mom.  The movie was “Andromeda Strain,” a film about a space-borne illness that threatened to wipe out all humans.  This was a much better movie.  I had no contact with anyone during the screening.  However, after the film, my Mom and I were walking out, chatting about it, when suddenly a man broke into our conversation.  “Excuse me, ma’am, is this your son?”  The stranger pointed at me.  He was annoyed.  “He was kicking my chair the whole time.”  Uh-oh.  Not this again.  I winced, expecting to get yelled at again.

My Mom raised her voice.  “You stupid jerk!  That is my son!  Leave him alone!”  She raised her hands, threateningly (even though she is a very petite woman).  “Get OUT of here!”  She shouted so loud that we found ourselves quickly with a lot of space around us.  The man made himself scarce.  WOW!  I had seen the same movie (and I don’t mean the one in the cinema) with each parent and the endings were completely different! 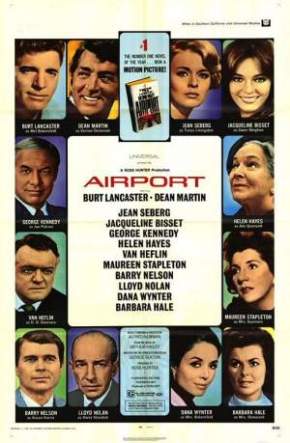 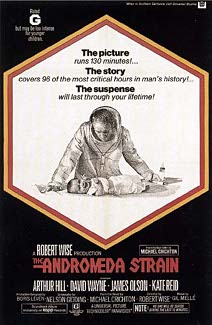 This is not to suggest that each parent was that monolithic.  Far from it.

But I draw two conclusions to this parable.  Number one, I can’t stop my leg.  Number two, “my child can do no right” is a leg stopper.  Four of them.  A dead end.

As for “my child can do no wrong,” a warning is in order.  If your child really can do no wrong, well, bravo.  Please let us mortals know which cereal you fed your baby so the human race will be full of these little angels.  But if your child is, say, indigent, like refuses to work or drinks beer on the couch for three decades at a time, claiming such about little Suzie or Robby is really doing you no favors.  And quite probably enabling a bad situation.  For all four legs.