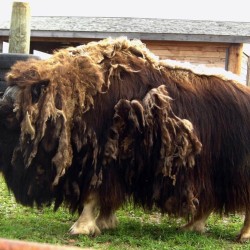 The Central Park Zoo in the mid-to-late 1960s barely resembles today’s facility.  The centerpiece, the Sea Lion Pool, which remains pretty much as it was (with the addition of plexiglass walls, so you can see the seals swimming underwater). But the rest of it, which resembled a prison for animals, has been dramatically remodeled to be the more “naturalistic” habitat seen today. 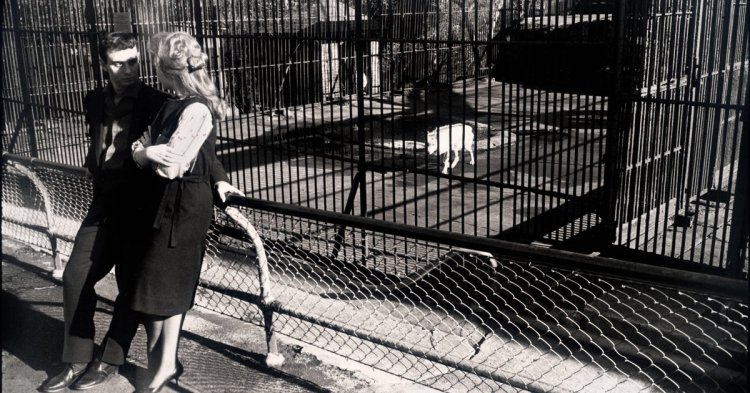 For one thing, back then you could tell when you were close to the Zoo by the strong smell of excrement. Today, the smell is gone, with one exception: the Penguin room which has a fairly strong scent of guano. Well, they do have a lot of water birds paddling around in the simulated Antarctic environment; the main attraction is their own indoor  large plexiglass pool where the aquatic acrobats can be admired while “flying” through the water.  According to the penguin keeper, they love it when the keepers “turn the rain on.” 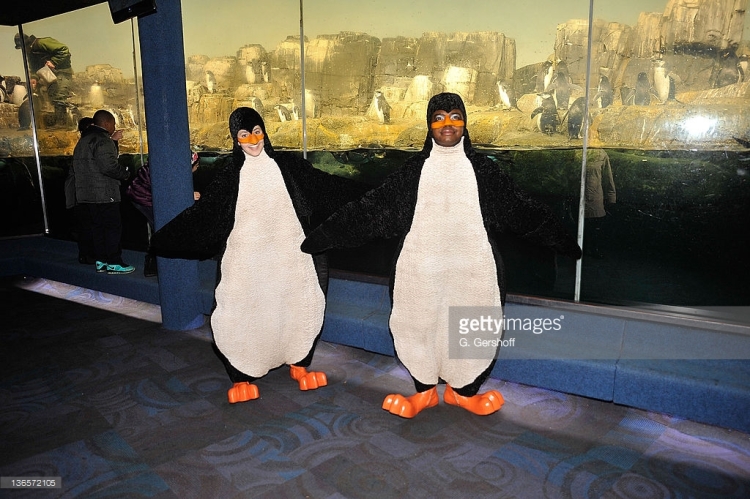 Back in the mid-1960s, I remember a row of cells behind the Sea Lion pool, where incarcerated animals could be seen behind two rows of bars. There was a gorilla, a leopard, and several other inmates. They either sat at the bars looking out sullenly, or paced back and forth endlessly.