Back home in America, the highway traffic stop is probably the greatest display of power a state like New York, New Jersey, Hawai’i (or any of the 47 others and 1 district) can exert over an unfortunate traveler.  There is an additional risk of nastiness if you happen to be driving while intoxicated, black, or as an American in the backroads of the USSR.  I fell solidly in the last two categories.

Back home, the cop car that pulls you over on I-95 (or H-1) is typically a blazing high performance Ford Crown Victoria festooned with the great seal of the state under whose laws, you, the hapless driver have apparently transgressed.  You get the whole show, complete with stylized hat, jack boots, ribboned trousers, shoulder brushes, leather pistol holster, handcuffs, the works.  Every state has its own variant of this uniform.  Be a very wary bear.

Russian bears do dance, but these ain’t Russian!

Wrapped in the aforementioned trappings of authority, US States perform traffic stops with overdone celebratory unctuousness.  But everyone considers Connecticut or Alaska or the District to be relatively toothless.  We know, for example, that Connecticut is not going to build a wall around itself or deport everyone of Rhode Island descent. Not that there aren’t criminals from Providence stealing algae from the Connecticut River.  But I digress.  The states flash a lot of power by way of shiny patrol cars and uniform embellishments (big bark), but rank low on the holocaust scale (little dick).

Where does the Union of Soviet Socialist Republics fit into this power matrix?  Let me put it this way – if you had to take on a fearsome jurisdiction, would you prefer to go up against Florida or the USSR?  Deportations?  Check!  They got ‘em covered!  Remember those fearsome vodka swilling fighter pilots using expressions like “fiddlesticks” during the shoot down of Korean Air Lines flight 007?  Can you imagine a committee of Borats running a national Health Care System anywhere, but especially in Russia?  Do you really want to hang pork with these guys?  Nightmare, right? 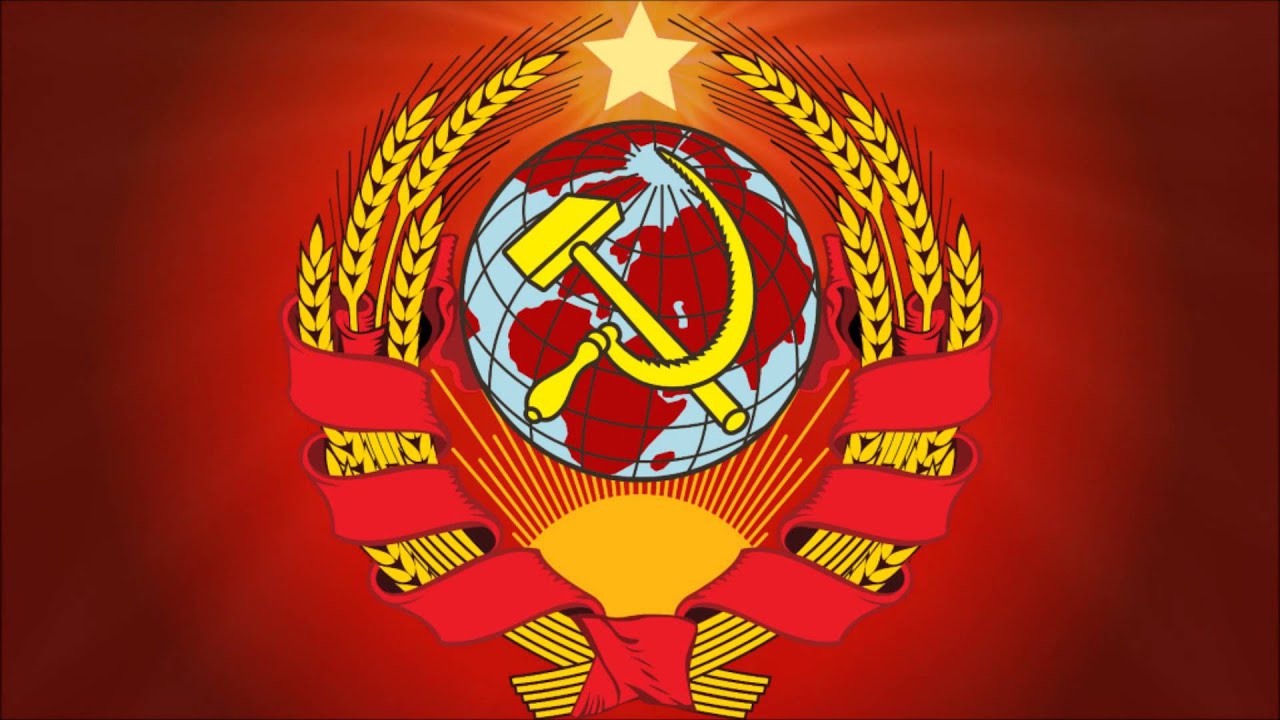 So did the USSR traffic stop match its gruesome reputation for midnight house visits and putsches?

The cop car behind me appeared to be a small Lada sedan in highly used condition, a lot less than excellent.  Like the ones I had seen in Moscow, it was pale yellow like an NYC taxicab, except it looked like it had been painted in the 1940s.  Please examine the picture above (the one on the right, not the left).  There was no fancy seal or emblem anywhere on the car like back home.  Only the word “MILITIA” in Cyrillic letters spray painted by stencil.  The fangs of the Lithuanian Soviet Socialist Republic (or whatever authority drove the jalopy behind me) started to look a bit on the flaccid side.

The pimply faced officer in the ill-fitting uniform seemed embarrassed when he walked up to Boris’ window in our shiny Volga (not to be confused with the Swedish car manufacturer Volvo).  The following conversation took place completely in Russian.  However, for some odd reason, I was able to follow the dialogue.  It was unforgettable.

Officer Ivanovich, to Boris “May I see your driver’s license and vehicle registration, please?”

Boris ignored his request completely and instead showed him his official Intourist ID.  “Official business, Intourist.  Do you see the American in the backseat?”

Ivanovich looked at me in the rear seat.  I gave him my fiercest pork-hanging look and smirked at his teeny peeny.  (Gosh, GOP Presidential candidates would have been flapping their little Old Glories if they could have seen the American in the back seat taking it to the man!)

Ivanovich looked back at Boris, who was giving him his best “you moron!” look.  Ivanovich then glanced plaintively at Olga, sitting by my side in the back, who flat out refused to return the gaze.

Surprisingly, it took a few moments for it to sink in that he had pulled over the wrong car.  With the local equivalent of “Have a nice day,” the kid limped back to his car.  Traffic stop over.

I wonder how that would work for a similar traffic stop on the Long Island Expressway.

Officer Storkwood: “May I see your driver’s license and vehicle registration, please?”

Me: “Hey dorkweed, ever heard of jihadi terrorism?  I am glad you were aware enough to notice that I was 8 miles over the speed limit.  However, you see Officer, I am with INCOLON, the International Criminal Overseas Liaison Oversight Network and I am trying to follow a top suspect.  What was your name again?”

I think the chances are high that I would end up on Eyewitness News, which is probably not a good thing.

The traffic stop on the A4 thusly concluded, without significant oppression at the hands of the state, we rolled on towards Varena as I gazed out the window at the piney landscape blurring by.  As mentioned in my post “IN SEARCH OF… MY FATHER’S MOTHER” I was looking for any information on my grandparents and was about to learn quite a bit about my father’s father’s family.  I had nothing to go on with respect to my paternal Grandmother, for whom I only knew her first name “Patricia.”  And also the disturbing fact that my Father never spoke about her or mentioned her name.  Ever.  They say Lincoln was the same way about his back-woods mother.¹  It was and remains a little spooky.

24 years later, in 2009, I obtained my Uncle Edward’s service records from the US Military Archive and from the US Naval Academy.  In addition to documentation about his strange service record, there were details about his wife Doris, and their three children, my cousins, whom I have never met.

I also found a reference to his mother, my Grandmother, Patricia where her maiden name was given as “Regas.”

Strangely, it did not match her name given on my own parent’s Marriage License as “Roggi.”  I am persuaded that my Dad, who filled in her maiden name on the license application (I recognize his handwriting) did not know her maiden name (and likely didn’t care).

In any event, Regas and Roggi are curious names for a woman presumed to be a Lithuanian immigrant, like my Grandfather Michael.  In fact, these names don’t look Lithuanian at all and reeked of some kind of abbreviations.

6 weeks ago, in 2016, I obtained a copy of her Death Certificate.  Patricia passed away at home on a Sunday morning due to a heart attack at the spry young age of 49.  Although Edward was a naval officer with plenty to do in the early 1940s of World War II, his record shows a series of hospital stays starting with ailments like asthma, gradually increasing in scope to “nervousness” and “inability to perform his duties.”  He managed to get transferred to the Atlantic theater where he promptly ended up in a military hospital in Casablanca.   The military decided to send him home to the military hospital in St. Albans, a few blocks away from his mother in adjacent Queens.

And then Patricia suffered her massive coronary two weeks after his arrival.

How he knew to return home just in time for his mother’s passing is a mystery I am not likely to ever solve.

Michael and Patricia Olcott.  I wonder what was written in the lower right hand corner and then ripped away?

But finally, in her Death Certificate, I confirmed that my hunches were correct.  Regas and Roggi were in fact abbreviations.  There, finally, was her real name, Ragazinskas!  A subsequent search of marriage records turned up nothing, leading me to believe that she and Michael met in the old country, presumably in the Dzūkija region, and shortly thereafter decided that there weren’t nothing happening in fin de siècle Lithuania.

Thus, they scrounged up every mushroom they could get their hands on and bought third class one way passage on a steamer bound for New York around 1914.  Probably a good time for them to have gotten out of Dodge.  History was about to turn sour in the sweet old country.

Next week: More from my visit to the USSR in 1985.  The focal point will be one small example of how sour things got in the old country circa 1941-1944 as seen from the A4 highway between Vilnius and Varena.

¹ – researched and contributed by Ned McDonnell