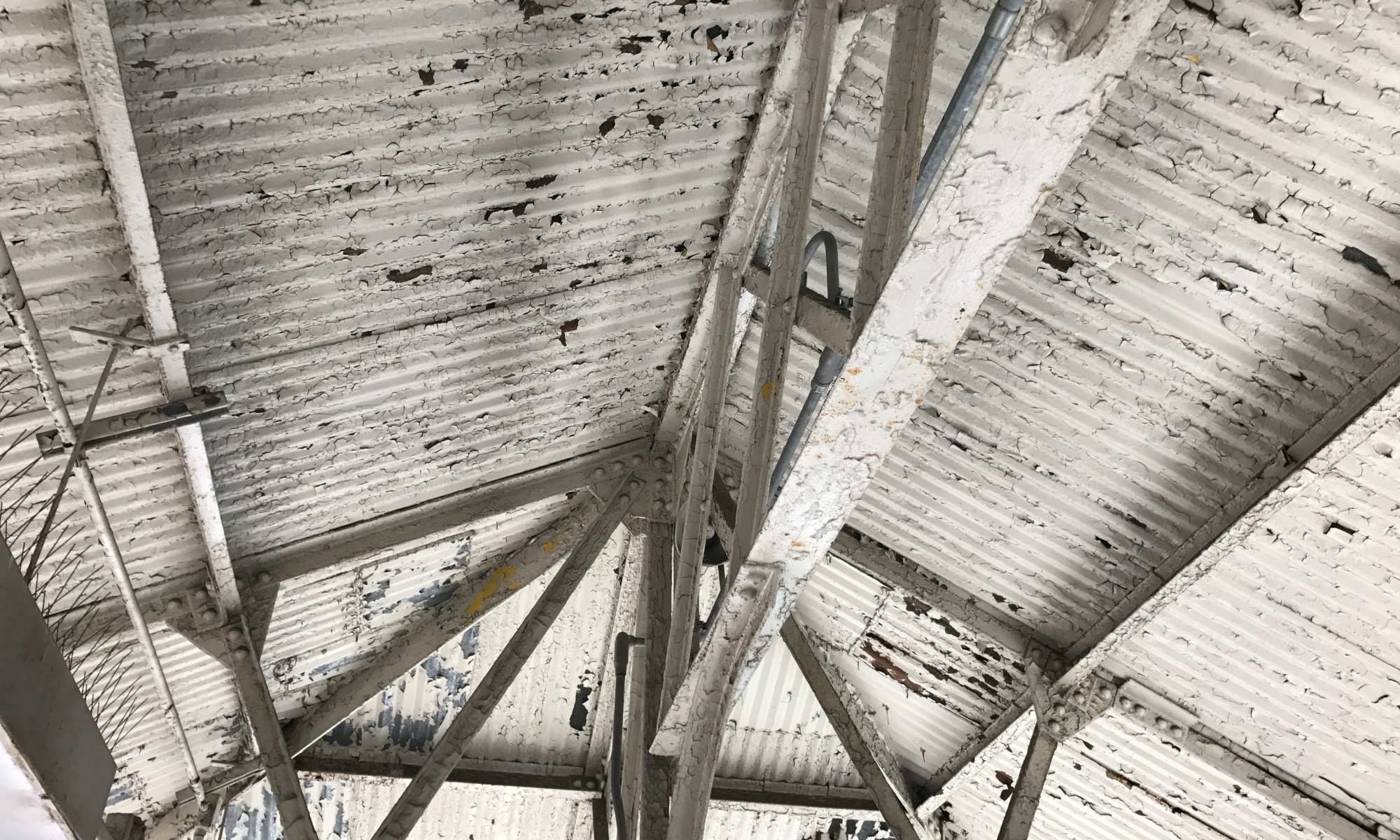 WHEN A CULTURAL BLOGGER TAKES US ON A FANTASTIC VOYAGE

Today I feature a guest essay by Ned McDonnell while I spend more time writing and editing.  Enjoy along with my photo essay of the Chicago L!

My old friend and prep school chum, James Olcott, has honoured me by inviting me to remark on his engaging and insightful series of essays on the life of his extraordinary father, Bernard Olcott (1918-2006).

First and foremost, The Bernard Olcott Story is a cultural blog. The over-riding theme of these essays is the search for authenticity initiated by a son growing up under the long and often dark shadow cast by an extraordinarily successful, mid-twentieth century Horatio Alger type.

Bernard Olcott was not a public figure, but he amassed a significant fortune in his life-time by disrupting the sleepy global patent renewal industry in the can-do era of the 1960s. As Larry Ellison would do twenty years later in coding various operating functions, the elder Olcott computerized the seemingly mundane task of monitoring and renewing intellectual property protections around the world.

While those of us who did not grow up through so singular a circumstance normally envy these princes of privilege, James’s essays display certain telling ironies. Beyond bearing out certain trite but true adages about money not buying happiness, etc., these reflections address the silent misery suffered by many children of prodigies: a desperate search for a self, virtually any self, apart from the prominent parent.

James has handled this challenge with a finesse sufficient to make his journey toward fulfillment look easy. In fact, his pilgrimage was difficult, even dangerous at times. James succeeded in establishing his authenticity while integrating several of the strengths on which his father had capitalized in the toughest competitive arena in the world: New York City. The three most telling tools toward success handed down to James were 1) a willingness to risk; 2) a unique perspective through humor; and, 3) charm. 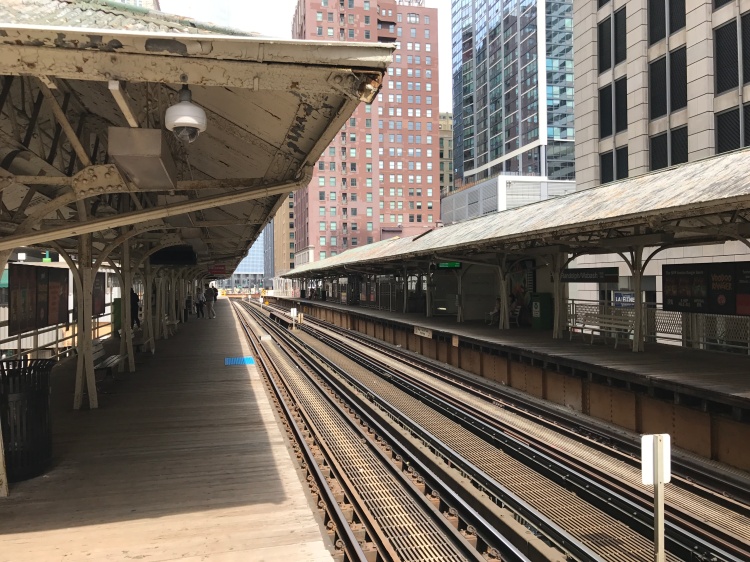 One is tempted to view The Bernard Olcott Story as a vessel through which James is penning his own autobiography. Doing so may be arguable but it misses the point of all biography. Every subject biographed exerts an influence on the biographer. How can it not be more extreme in the case of a biographer and his own father? The presence of this influence compromises neither the biographer nor the biography. In fact, without that influence, far fewer people would have the passion to work through the tedium of writing and publishing about somebody else.

Simply said, every strong personality leaves a signature borne out by those closest to it. James succeeds not only in showing Bernard Olcott’s notable achievements and their attendant consequences through a particular lens, he gives his readers a living road-map to “self-actualization”. How? Through the experience, strength and hope of one who has overcome larger obstacles than most others face to reach Maslow’s elevated end-state[1].

These essays often meander between times and subjects as human life inevitably does. Were people’s lives straight lines to their peculiar destinations, we would have nothing to do for the last fifty-to-sixty years of existence…BORING! Through this winding narrative, James amply and aptly proves that great men often have great flaws.

Far more interesting, however, James writes that, try as one might, people can only transcend their past by embracing it. This idea does not imply that one must accept disappointment and suffering as mere commonplaces but that one must strip away, gently, the apparent ‘veil’ of tears. These essays exemplify the most effective and, perhaps, common route to transcendence: the scenic path of quirky humor; in this case, Bernard Olcott’s lasting legacy for James. 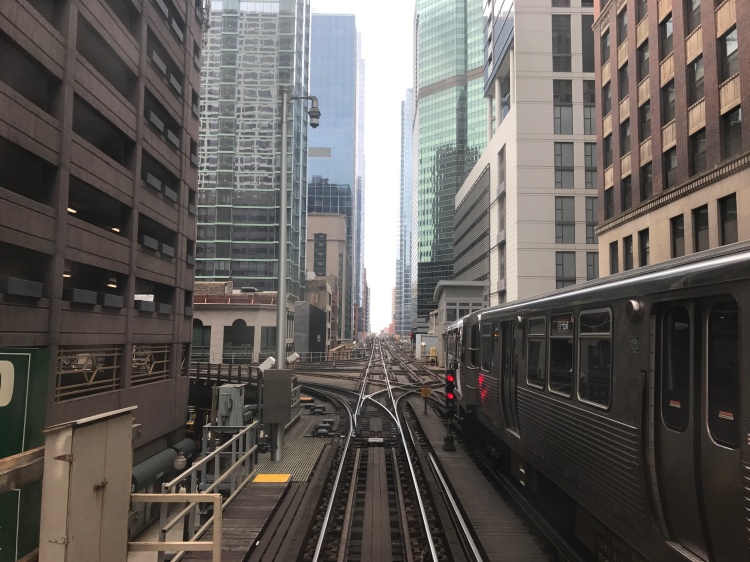 And do these essays make laughter a revolutionary act! Not to overthrow anything but to throw everything over! Embracing the past, per James’s insights, comes down to taking those traits of the gigantic parent most helpful to the child to move ahead by leaving all the defects behind. Taking up some of those strengths fades the shadow, while conscious rejection of the flaws shortens it. That is to say: identifying one’s inner-truth covers half of the toilsome trek.

All that said, my thoughts would be superficial were I to restrict them to the obvious observations made above. As I read and think through these essays – savouring subjects as far apart as Film Noir and Carl Sagan – several levels of meaning emerge. Now, I am not saying that James set out to write on several levels any more than I have ever bought into the notion that Shakespeare was thinking on five levels simultaneously when he wrote his sonnets.

Those hidden levels emanate not from the mind of the narrator but from his milieu. These emergent themes argue more in favor of James’s attunement with the cultural eddies around us every day. That ability to hear the inaudible whispers of contemporary American society, together with the human passions and pitfalls universal to every culture and time, represent the most telling irony in James’s writings: humor laced with wisdom.

James’s thoughts remind me of some other profound thinkers over time. His humor is disarming, which permits underlying themes to penetrate the reader’s mind. Like the ideas articulated by enduring thinkers, these perceptions have a cultural resonance because they tap into deep, often unspoken, themes by which people frame their world-views. For me, James’s essays remind me of five other writers from diverse fields, ranging from fiction to philosophy.

Carl Jung (1875-1961). Throughout The Bernard Olcott Story, one detects certain archetypes, both timeless and temporal. A central archetype exposed by these essays is explained below[2]. The part of Jung that counts here is the notion of synchronicity – the idea that, in life, there are no coincidences. This thought is not new; nor is the contention of the presence of these signals throughout one’s life. What The Bernard Olcott Story adds to the mix is the cultivation of the delicate and difficult art of listening to these signals.

Joseph Campbell (1904-1987). The Myth Maestro thought deeply to the point of inscrutability. Like Jung, his writings are tough sledding. The Bernard Olcott Story has a primal element of myth. Bernard Olcott – like most Horatio Alger types – was a modern Kronos, the mythic giant God, or Titan, and progenitor of the classic Greek pantheon. Like that Titan, a ‘real’ Horatio Alger typically feasts on his children. Not literally, of course, but in terms of development and independent maturity.

Viktor Frankl (1905-1997). Growing up under Bernard Olcott was obviously not akin to surviving in a concentration camp. Nevertheless, growing up in the shadow of a hugely successful and equally flawed father could have placed the hope underlying James’s search for meaning beyond his reach. These essays illustrate how each of us can develop a path forward through extracting and refining an authenticity founded on humility and attentiveness to synchronous signals (i.e., what James calls “external signals”).

Alfred, Lord Tennyson (1809-1892). In his lyrical grail legend, Idylls of the King, Tennyson describes the rich and maddeningly protracted journey toward heroism. James’s journey has been much the same way. In the end, the heroic knights do not fulfill their mission though many attain a peculiar, if tragic, greatness by erring widely, breaking hearts, trying too hard, and persevering until they get it right. That ‘it’ applies to James Olcott as well. That ‘it’ is not gaining authority but becoming authentic.

Pierre Teilhard de Chardin, S.J. (1881-1955). Noted for his theory that human evolution began anew during the Renaissance, Teilhard de Chardin also wrote about the role of deliberate dis-connects in experience to grow toward a higher level of being (i.e., authenticity). This maturation sounds a lot like “re-shuffling the deck” practiced by James’s father and, eventually, by James himself. James’s courage lies in exerting beneficial rather than arbitrary effects on his loved ones from these controlled fugues.

[1] Abraham Maslow developed a ascending hierarchy of needs from meeting those for basic survival; then onto affection; onto mastery; and, on up to self-actualization (i.e., fulfillment) at the apex of individual growth and development. Dr Malsow famously represented his developmental model as a ladder or pyramid.

[2] The archetype is a symbol or concept embedded in the ‘collective unconscious’ –images or narratives hard-wired into people as instinctive tendencies. The archetype mentioned here is the myth of Kronos.