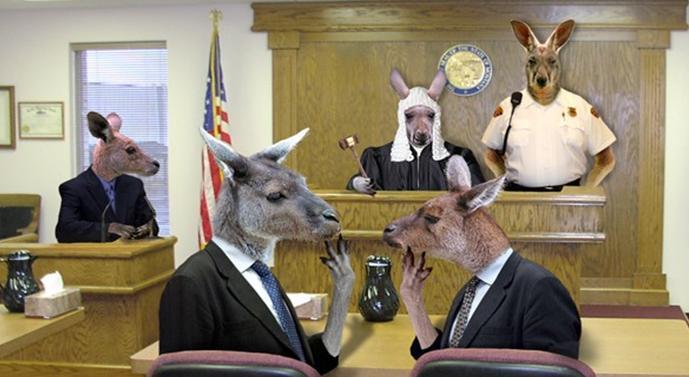 Bernard Olcott (my Dad).  Bob Gerhardt.  John Dennemeyer.  Gerald Van Winter.  Ray Chinnery.  These are the founding fathers of the global Patent Annuity industry in the 1960s and 1970s.  And beyond!

Most everyone credits my Dad with being the first to figure out how patent maintenance fees could be tracked and organized by a computer-managed and calendaring program.

All were known for their strong personalities.  Some say you need to be somewhat difficult and egotistical to overcome the inertia of the status quo and take the business world by storm with a new idea.  Certainly this was true for Steve Jobs but maybe not so much for Bill Gates.  Perhaps personality isn’t everything.

Not to say that Bill lacked a strong character, just that he didn’t have the same reputation for going off the rails.  Maybe his penchant for the pleasantries of networking and interpersonal skills of collaboration was truly the road ahead.  I dunno.  I just report.  You decide.

Putting some of these guys together certainly was a recipe for making fireworks.  Apparently, my Dad and Ray Chinnery didn’t mix so well.  If I ever saw them together, it was during a two week period in London over the summer of 1969.  And that was that.  Never again.

Bob Gerhardt, together with Frank Cullen, founded Master Data Center (“MDC”) sometime around 1974.  Within MDC, Bob was known as being tough to deal with.  Eventually, Bob and Frank sold their business to Prentice Hall Legal & Financial Services around 1984, quite possibly to get rid of each other.  (Prentice Hall later sold it to Simon & Schuster who eventually sold it to the present owner, Thomson Reuters.)  For the first time as long as he could remember, Bob was out of a job.  That and some bad luck in terms of financial deals and, suddenly, he was strapped for cash as well.

But Bob had detailed experience of a particular kind.  He understood the patent maintenance and management business.  Furthermore, he grasped the basics of computer programming.  He was behind some of the software developments at MDC which were key in scoring some big clients.  Like former Olcott International client, Massey Ferguson.

Thus, one fateful day that year, 1984, he picked up the phone and called up my Dad.  I reminisced about his arrival last week here in The Bernard Olcott Story.

Bob gave an outward appearance of grumpiness.  It had to do with his incessant groaning.  He made a kind of guttural grousing sound when you said hello to him in the morning or if you surprised him with a question out of the blue.  I interpreted the sounds as a kind of verbal return receipt since he was never hostile to me.  I knew (and know) what hostility is.  Still, there was a melancholia about him.

His jaws were always working a piece of Trident gum.  Consequently, his lips were noisy, smacking together.  It was annoying, but like a cubicle colleague with a chronic cough, you got used to it and didn’t even notice it after a while.

As I mentioned above, I never felt any kind of malice from him whatsoever.  In fact, he was a very religious man, and at the drop of a hat, he would lapse rhapsodically into sermons about Jesus Christ.  He would always finish these with a blessed smile.  Very reminiscent of Dr. Wilson Greatbatch whom I was to meet some 7 years later.

Of course, Bob’s main purpose at Olcott International was neither to proselytize nor to teach me the basics of computing.  He was there to kick-start a serious computer programming effort.  So the call was put out to hire programmers.  We went through a lot of them, many of them Russian, even then.

There was Anthony O’Neal¹, an older gentleman (not Russian) with horrific body odor, who had written parts of the core program running on the main frame in the basement.  He was a strange fellow; apparently, he had two families.  One in New Jersey, and the other in South America.  In any event, for whatever reason (at least two!) he was never very involved in the development of a PMS for the PC.  (Obviously, he didn’t need any more of that!)

Steve¹ the programmer, despite some intense personal problems, hung in there with Olcott International for many years, starting in the mid-1980s.  He worked closely with Bob and my Dad in a disorganized “scrum” methodology.  Meaning, the software development project was haphazard, at best, for many reasons made painfully clear.

As soon as Bob came up with software design and functionality ideas, Dad saw these as challenges for him to one-up Bob.  It was very much the way Dad rolled at the time; from his point of view, ideas generated by others were never concepts to build upon.  He saw them instantly as fatally flawed proposals that only he could correct.  You see, if it was “your” idea, there was, by definition, something wrong with it.  Dad’s job was to discern the fatal fault, usually within seconds, and then tell you so.  Usually with a verbal beating, often punctuated with a generous dose of salt to rub into the wounds. 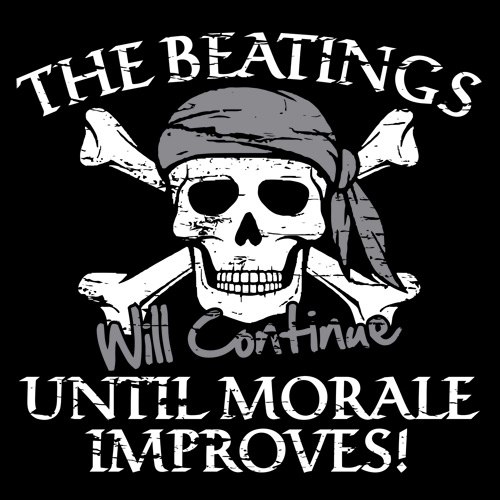 Know any of these gifted “fault-finders” in your personal lives? 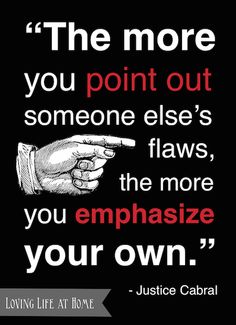 Defend your idea?  That was an exercise of kangaroo court-style futility.  Judge, jury, and bailiff were already aligned against you!  Guilty as charged!  Dad was talented this way, perhaps as a legacy from his Stalin-admiring father (my grandfather).

Bob was soon hauled into kangaroo court as a convicted defendant fairly quickly.  The crime?  The subversive screen appearance of his proposed patent management program.  Unfortunately for him, Bob favored pleasing field arrangements on the screen that were easy on the eyes.  His design featured multiple tabs along the top as a way to flip through the details.  This allowed for uncluttered screens and kindler, gentler learning curves.  Customer-friendly, like.

To my Dad, this was anathema.  He could care less about what was attractively displayed.  Obviously, patent experts wanted all data available immediately with a minimum of clicking around.  This meant, by definition, crammed and busy screens.  Folks would have to learn and get used to it!  Adapt or die!  Product designers always knew what was best for the customer, my way or the highway!

And thus it started.

I admired the passion behind the two points of view.  But the virulence of Dad’s insult-laden attacks against Bob were beyond the pale.  As I wrote last week, I have since worked at a lot of different companies and offices.  I encountered one or two screamers along the way.  But nothing like this.  This was not a disagreement.  These were full-force vitriolic shouting matches.  All because of a screen layout?  Really?

Why couldn’t it be adjusted in a civilized manner?

I remember sitting in the middle of the two titans, feeling powerless over Dad’s incessant harassment of Bob.  I felt revulsion, disgust and shame.  It was insufferable and I wept at my desk when i first made the realization that I could not go on like this.  My career here was D. O. A.  It was over.  There was no way I could stay.  I had hoped that Bob’s presence would usher in an age of rationalization.  It was just the opposite. 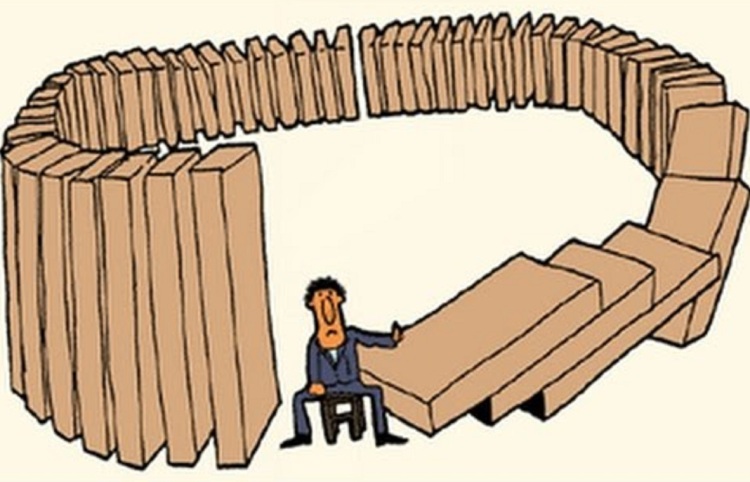 And too many moronic arguments!  Exactly how were we supposed to compete in the marketplace with management that eats its own?

That was the moment I knew that I had to leave the company with my own name on it, forsaking what I had looked forward to as being my “patrimoine.”  And that made me feel sadder.  My spirts spiraled downwards out of control and I bawled harder.