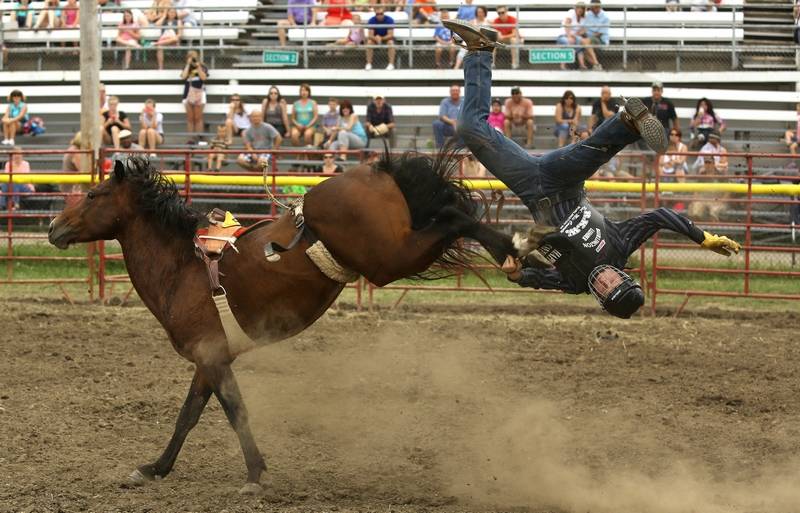 ‘Twas not all gloom and doom at Olcott International.

Upon my return to the office that spring of 1992, I started hearing odd noises upstairs and soon met Bobby Edwards, the Jewish cowboy. This wisecracker could make Dad laugh endlessly. Soon Dad asked me to get involved with his (minor) investments in the Kansas oil patch.  “PANOLPY OF SWAGGER” recounts these welcome diversions.  I remain grateful to the Jewish cowboy to this day.

Speaking of foreign countries, Japan has always been an important client base for Olcott International. I’ve written a number of posts about how my Dad conquered the land of the rising sun in the 1970s, a country where American culture was imported wholesale, albeit with many local twists.

The rules of engagement in Japan demand a higher degree of personalized service and reliability. Among one of the demands is to provide service in the Japanese language, a significant barrier to entry. Dad had earned a number of clients in the Tokyo area; they greatly valued the innovation and reliability of the OI patent payment system.

Yet they wanted their inventories and other reports to be printed with column headings in the Japanese language.  In the days before globalism making the world a village, this was somewhat difficult to provide from Weehawken.  (Today OI employs native Japanese speakers at headquarters to handle such requirements).

“How do I provide service in the Japanese language?” Dad must have pondered to himself in the late 1970s.  “And what about the extra cost?”

“No worries, mon!” the Japanese responded in faux Jamaican accents. “We will set you up with a local representative right here in Tokyo — like irie mon — who can do the conversions and we will accept a higher price for the additional service.”

And thus was formed one of OI’s most interesting business relationships. Tokyo Data Processing Services (“TDPS”) was, true to its fictitious name, an IT and data shop ubiquitous at the time. They had a relationship with one of OI’s largest clients, making a living by data entry. For our younger readers, this was a huge business at the time.  TDPS employed typists to read information off of letters or any kind of hard copy and “key-punch” it into an electronic record.

Maybe today we would call this digitizing data. So the basic idea was that we, from the comfort of our world headquarters in beautiful downtown Weehawken, would send patent inventories and other reports to our Japanese clients via TDPS. The latter would then insert Japanese language headers (together with other grooming) for, as stated above, a reasonable fee that was passed along to the end customer.

By 1992, the idea had presented itself that maybe TDPS could be more than just a key-punch shop. Perhaps it could become a true sales and marketing representative of Olcott International in Japan.

This was a tremendous opportunity. But it was also a huge problem in that Dad liked to control every aspect of everything – especially marketing, which could take on a cowboy-style character at times.

The TDPS chief executive officer Mitsubeni-san (Mr. Mitsubeni) was more than willing to explore such an undertaking and descended upon our humble cliff-side office for discussions that June in 1992.

TDPS’ first proposal was to set up some form of joint venture, an “Olcott International Japan.”  As I have recounted in earlier posts, Dad had visceral reactions whenever the term “joint venture” bloomed in conversation.  In 1970, a proposed joint venture with Marks & Clark had fallen through, presumably due to control issues. When I mentioned Reins van Dijk’s vague suggestion of a partnership some 12 years later, I was struck by that very same visceral reaction right between the eyes.

Dad’s reaction to Mitsubeni-san’s suggestion was similarly heavy-handed. “If I should die,” he declared, “a number of large Japanese clients would walk right out the door!” Further discussion of a joint venture suddenly receded into morbid shadows and Mitsubeni-san did not bring up the topic again. He left Weehawken after 2 days with nothing more than a vague verbal agreement to call on pre-approved potential customers in close consultation with Dad.

After the meeting, I pulled Dad aside and suggested that I go to Japan and meet the client base over there to demonstrate the ongoing nature of our company.  Mitsubeni-san could also be supported on marketing calls. To my surprise, Dad was receptive and even proposed a late summer date for the trip.

Good Lord! I had made a helpful suggestion!  All I needed to do was to simply survive until August or September.

A problem verily did arise, however, a few weeks later on the fateful day of June 29, 1992. One of my more mundane tasks was to send faxes from my home facsimile machine when, for various reasons, we wanted to make masked inquiries that were not identified with Olcott International.

For example, we needed to periodically update our classic fee file with the high, undiscounted prices from our foreign agents. We would use this information to calculate a discount and demonstrate significant cost savings per payment. (This classic fee file calculation was phased out around the turn of the millennium to the “cost plus” basis used today).

Since Dad controlled everything, he had dictated a defined text for these types of communications. My personal fax number at home used an outgoing identifier for “Empire Bay Company” that printed on the top of outgoing pages. This was a business name that I owned and used for personal unrelated matters.

“Empire Bay” was very much along the lines of the “Rainbow Hampton” company name that Dad used for a side business, selling yachts for Thames Marine.

That evening, when I got home, I dutifully typed up the approved text Dad had given me on Empire Bay stationery and faxed some far flung corner of the world with a yawnable price inquiry. The next morning, when I woke up, the response was waiting in my fax tray, addressed simply to “Empire Bay Company.”

All the requested information was perfunctorily provided. Without giving it a second’s thought, I scooped up the sheets and laid them on my desk at work.

When Dad passed by in 30 minute’s time, I handed him the waxy sheets for his review.

“Who said you could use that name?” He was shouting now. What the hell was this? Dad had asked me to send this from home so it would not be tagged back to OI. Why was he pulsing with anger?

“You asked me to send this from home, Dad!”

“James, you were to use Olcott International stationery!”

“What?!  That doesn’t make any sense!”  Was this really about the stationery?  Are you kidding me?!

“James, you’re fired! Pack up your things and go home!”  Dad shouted to the office nigger.  The typewriters fell to a quiet hush that I couldn’t hear due to the ringing in my ears.  The dial spun off my psychic compass and onto to the floor, melting there like a Salvador Dali nightmare. 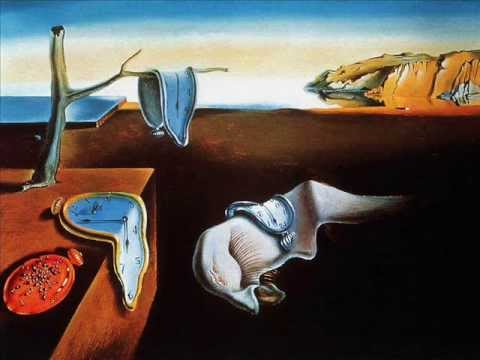 No wonder I hates faxes still to this very day. 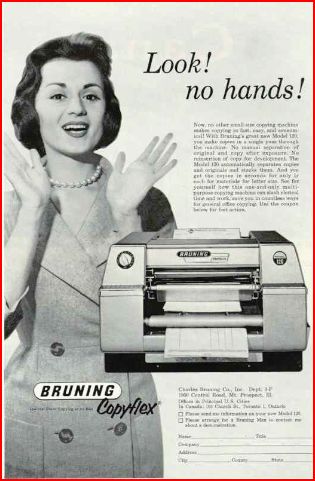