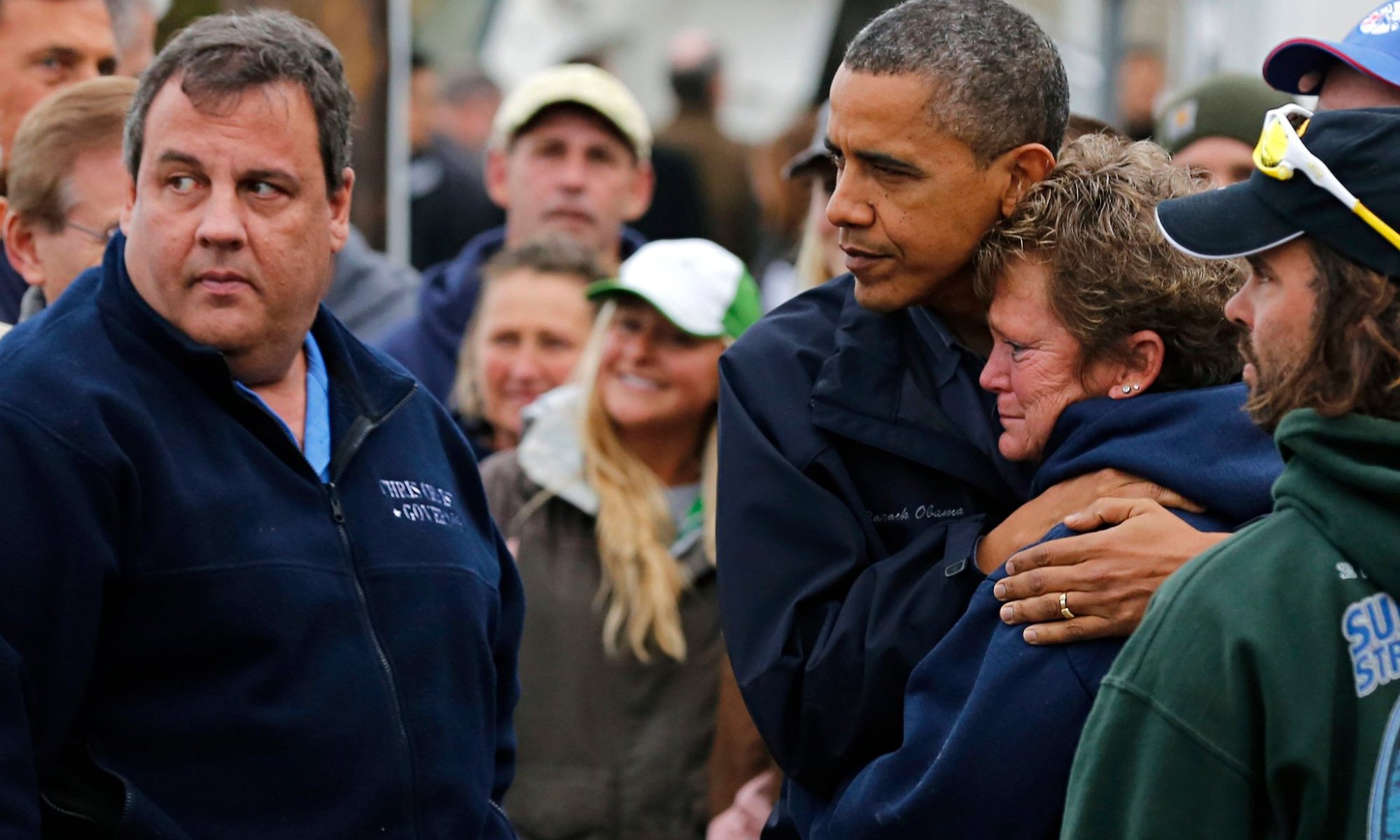 MY FRIEND IN JERSEY

Astute readers will notice that, in the last few posts, I have been jumping back and forth from the 1980s to the 1990s and back again.  At the core of these stories is my conflicted search to reconcile my Father with the very different man in front of me.  After all, parents are our archetypes.  They are part of us.

I simply couldn’t believe what I was seeing when I started working in the 1980s.  It was convenient to ignore or turn a blind eye to Dad’s episodic incongruent behavior, especially at first.  Back then I was young and inexperienced with no idea of what happens in offices around the world.  People can be strange sometimes and certainly this can be reflected in the workplace.

Now, in 2016, as an IT consultant, I can look back at my career.  I have worked in more than 26 companies from Polo Ralph Lauren to Heineken to AmerisourceBergen to Mitsubishi.  I have had my own desk in Ankara, Tokyo, Sydney, Prestwick, and Totowa (New Jersey).  Without a doubt, what I witnessed in Weehawken during the 1980s and 1990s was truly staggering.  And that’s leaving aside the emotional component that my bullying boss was my cherished parent!  The man who took me to the heights of the heliport, England, and exclusivity.

The maddening thing was that, at times, he was perplexingly normal, smart, and funny.  But it was also becoming readily apparent to me that I found myself in what is nowadays called a “hostile workplace.”  In my case, it’s a funny term because it is generally used in the situation where a woman receives unwanted sexual attention from a male boss.  My circumstance had nothing to do with that.  But I was subject to humiliating ridicule, even blows (in one extreme circumstance).

Any one of those would be cause for most normal folks to say, “that’s it, I’ve had enough!  I’m outta here!”  It took me a long time to get there because, as I wrote above, at times, Dad was normal and he made it clear that I was needed in the business and the office.  After all, I was there to help.  And, because Dad was my dad, I hung unto those precious moments for dear life.

Nevertheless, disturbing events continued unabatedly from the 1980s through the 1990s (and afterwards).  I write more about the ones in the 1990s simply because I have better records.  That doesn’t mean that the events in the 1980s were any less distressing.

By the 1990s, I had stopped burying my head in the ground – I knew something was desperately wrong.  I resolved to do my best to manage and change the situation.  So I started keeping a log to help me remember, because, trust me, I wanted to forget.  One way or another, I had to find a solution, and, barring that, at least a better situation.

But in the end, as everyone knows, it is hopeless to change other people.  Other peeps gonna do what other peeps gonna do (without regard to or for you), with or without dementia, character flaws, or what have you.  You can take that one to the bank.

That doesn’t mean that you can’t improve your own negotiating position through the artful development of personal alternatives.  This is one of the points of writing this blog.  I do not mean to suggest that I am the only one who ever had a big problem.  Everybody has challenges.  What I want to make clear for my readers is that every problem exhibits clues to its resolution.  Dad taught me a lot.  Use what you know to persevere.  If I can do it, you can, too.

But I am getting ahead of myself.  The next few posts will take the reader through my first two concerted attempts to resolve things in the 1980s.  The period of 1983 through 1986 was a trying one; it felt more like a decade to me rather than 3 years.  I was converted from a young ambitious college grad to someone ground to dust and then back to ambitious again.  More pirouettes than a whirling dervish.

In my last post, “MENTOR WANTED,” I described one such experience from the early Eighties where I attempted to impose discipline in line with Dad’s exhibited standards.  I was effectively whipsawed.

My attempts to impose some kind of consistency during that period were similarly rebuffed, typically with harsh talk like “James, you lack common sense.”  During such episodes, the office fell quiet as a tomb as no one came to my aid.  As the son of the boss, you see, I was, in their eyes, privileged.  My name didn’t entitle me to favors, only to cruel abuse.  I never felt more alone.

Well, if they had come to my aid they would have been fired, right? 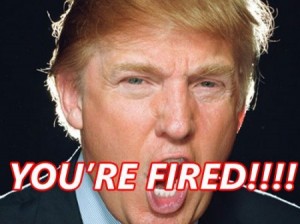 Back to reality.  So, who?  Dad had just divorced from Gloria so she was out of the picture.  I found my long lost sister Victoria during this period; she was having her own challenges in reconnecting with the Father she never knew.  There were some cultural differences that came into play as she was raised in South America with very heavy expectations on family roles, like fatherhood.  Which Dad immediately bucked, to her dismay.  At least, Victoria and I could share notes and commiserate.

My younger sister Blair was 8 years old in 1984.  She was, of course, to be shielded from Dad’s excesses.  She went on to live and go to school with her mother in Long Island and was therefore blessedly removed.

Personally, I had my Mom and (maternal) Grandmother as fall backs.  Both professed their love for my Dad, and urged me to hang in there.  I am not sure if they understood the depth of my anguish but obviously I felt buoyed by their support. 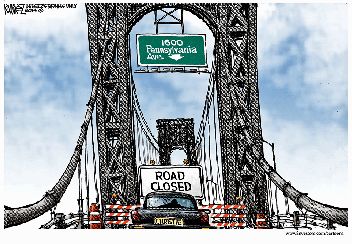 One thing I tried to do was to get more autonomy.  Maybe I could spend more time out of the office with friendly clients?  My most productive efforts were in England, both in servicing our big customer, The Wellcome Foundation, and networking through my list of contacts over there.  I was spending about 4-6 weeks a year there and had some new clients to show for my efforts.  But Dad refused my attempts to develop a marketing budget for such activities, whereby I could set off on my own (within preset parameters).  Whenever there was a need to go to England, I effectively had to beg which was met with resistance or insults.

What I needed was an ally in the business.  I started sifting for one constantly.

What about Dr. Modiano?  Possibly, but by the 1980s, he was too distant of a character in Dad’s life (and my own).  I never got the chance to meet with him extensively and get to know him.

In my post “PANOPLY OF SWAGGER,” I introduced you to Steven Sites, one of the Giants!  He was an excellent example of someone who could help.  But like the other Giants discussed in that story, his hour was fading due to various reasons.

I did, however, as Trade Mark Manager, form a chatty correspondence with Mr. Rein van Dijk of Lysaght & Co., with offices in St. Helier, Jersey, Channel Islands.  Ever heard of Jersey?  Rein handled many of our renewals for The Wellcome Foundation in the many British island possessions scattered around the world.  One day, in one of his letters to me, Rein suggested that perhaps we discuss some joint ventures.  I was thrilled!

Immediately, I showed his letter to Dad, expectantly.  We always needed some new marketing agents and this guy was top drawer.  Dad looked at his letter and started shaking with rage.  “NEVER!” he declared, and he got up to leave me.  “Why?” I demanded.  He stuck his finger to his head and said sneakily, “horse sense.”  He ascended the stairs to leave.  I never got another explanation. 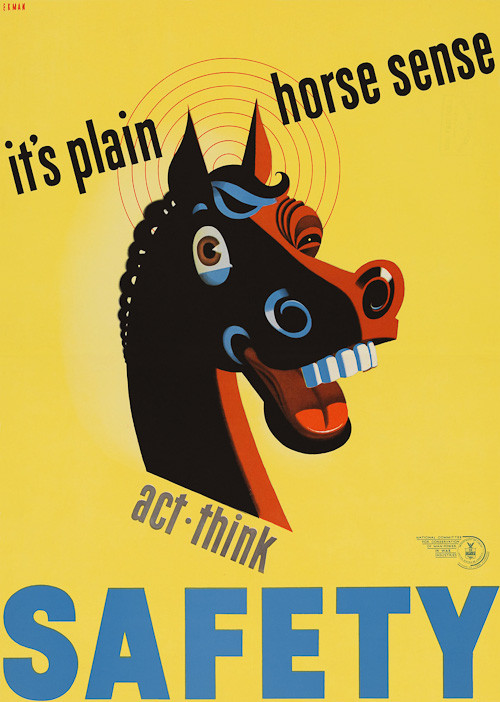 Wilbur thinks that Dad was on to me in my search for allies.